The Death Of Dial Tone As We Know It 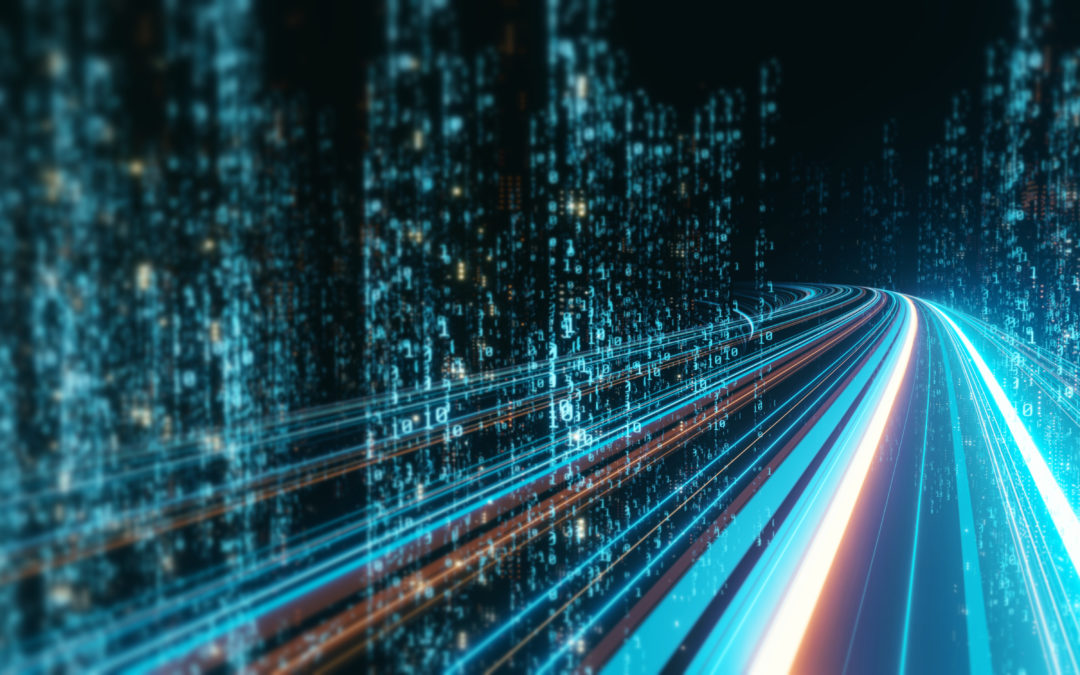 The telecommunications industry is changing with the times.  As part of the growth, technology provisioning methods have changed.  This has led to the death of dial tone as we know it.  Realizing the need for a solution, one company has stepped forward to help.  That company is DataRemote of Miami, FL.  To maintain existing service capability, many users of traditional dial tone services have been forced into choosing a possibly expensive equipment change. DataRemote developed a solution called POTS IN A BOX®. The device solves the problem by creating access to the Public Switched Telephone Network (PSTN) without the need for traditional central office-based wiring.  The result has saved legacy equipment users from stranded investments. To better understand the complexity of the problem and the ingenious solution, it is helpful to take a look at the history.

Where It All Started

It all started when Alexander Graham Bell became the first person to receive a U.S. patent for an invention that would become known as “the telephone.”  This event occurred in 1876 and was only the beginning of what was to come in the burgeoning frontier known as telecommunications.  Bell would soon take his new patent and form the Bell Company which later became American Telephone and Telegraph Company (AT&T).  Competitors and others followed and Local Exchange Carrier (LEC) companies became prolific. This was only the beginning of what we have come to know as “dial tone.”

The technology carried voice communications in an analog data format.  Analog telecommunications would reign for 100 years.  These simple lines were often referred to as “Plain Old Telephone Service” or POTS lines.  Collectively, this technology became part of a larger framework of interconnected telephone exchanges known as the “Public Switched Telephone Network” or simply PSTN. The one common denominator of the PSTN is simple wire. As a result, wire, and lots of it, was installed all over the world.  Wire became the pathway by which all communications and signaling would pass. Part of the PSTN was referred to as “the last mile” in terms of complexity and overall operating cost to provision and maintain.

Moving Towards the Future

If we fast forward 100 years, we will see the beginning of large-scale wireless communications being introduced.   By the millennium, wireless communications began to supplant the need for a wired infrastructure.  Cellular technology became faster, more reliable and importantly, more ubiquitous.  In short, telephone users started moving away from wired central office provisioned dial tone and switched their PSTN connectivity to wireless. This move put increased strain on the costing model used by the regulated LECs.  Market pressures on the LEC organizations were further complicated by competition from the cable industry.  End consumers saw rate increases for POTS service. The cable industry began delivering entertainment and television signals to the homeland.  Picture quality improved and new services were soon to follow.

The cable industry found that by transmitting digital data signals, additional capacity could be gained.  This concept dovetailed nicely with the introduction of another technology called the “Wide Area Network” (WAN) or simply “the Internet.”  The Internet provided another pathway for communications.  Voice over Internet Protocol (VoIP or IP telephony) became more mainstream.   Access to this technology opened another avenue for replacing traditional POTS lines. No longer tethered to telephone wires, anyone could now communicate wirelessly.  WAN access took on many mediums and soon the competition began to impact the traditional wired telephone network. These two technologies have led to “the death of dial tone” as we know it.

AT&T and Verizon (two large LEC operators) petitioned the Federal Communications Commission (FCC) and many State Regulatory Agencies including State Legislatures for permission to disconnect wired PSTN connections and replace them with wireless or VoIP connections. These actions have led to an accelerating rate of decline in wired PSTN access.  The current loss rate is approximately 10% per year.  AT&T has stated that POTS lines will no longer be offered after January 2020.  Cellular, Cable and WAN connected device use has accelerated.  The economics of maintaining the last mile have become overwhelming.  As a result, most LEC organizations are exiting the provisioning of traditional copper analog wired dial tone service.

The paradigm shift has occurred.  But at a cost.   Modem, FAX, alarm signals, certain analog signaling used in Command and Control systems (SCADA) and other legacy systems have ceased to function.  As a result, users are now facing a problem.  Legacy equipment is not compatible with the new infrastructure.  Only traditional dial tone lines will work with many of the devices currently in use.  Consumers are faced with potentially costly equipment replacement as the only option.

DataRemote’s solution of POTS IN A BOX® is simple way of providing a transparent method for any legacy device currently using traditional analog dial tone to access the PSTN network.  POTS IN A BOX® eliminates the need to change out analog equipment caused by the LEC eliminating wired dial tone lines.  Legacy equipment will not become a stranded investment. Instead, PSTN access is assured.  POTS IN A BOX® uses available Cellular data or WAN data networks to transmit signals from connected analog devices over highly secure digital data network connections.  A specialized series of network servers complete the connection to the PSTN.  The result is a legacy analog system that continues to function smoothly as originally installed.  Service connections continue to be two way through the PSTN.

While traditional dial tone as we know it is passing into history, dial tone access is still assured for those who need it.  POTS lines are now easily available with POTS IN A BOX®.  More information is available from DataRemote, 18001 Old Cutler RD Ste 600, Miami, FL 33157.