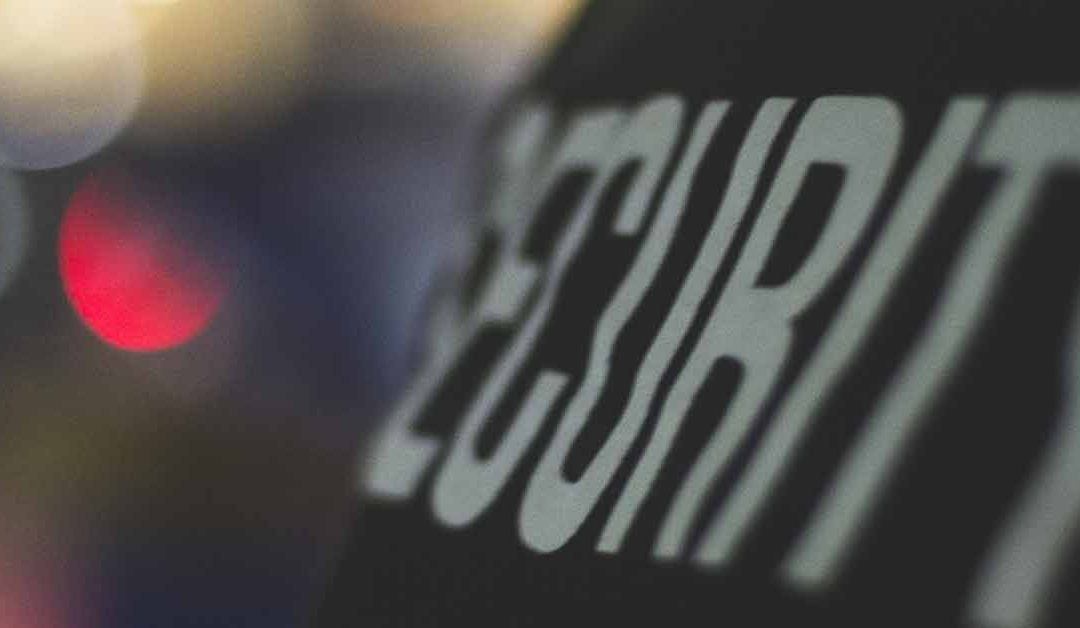 AT&T has been selected by the First Responder Network Authority (FirstNet) to build and manage the first broadband network dedicated to America’s police, firefighters and emergency medical services (EMS).

This is a much-needed investment in America’s communications infrastructure to support millions of first responders and public safety personnel nationwide who protect and serve more than 320 million people across the U.S. This significant public-private infrastructure investment is expected to create 10,000 U.S. jobs over the next two years from AT&T’s work for FirstNet.

DataRemote carries the CalAmp Fusion with Band 14 capability for FirstNet.

In addition to creating a nationwide seamless, IP-based, high-speed mobile communications network that will give first responders priority access, the network will help:
• Improve rescue and recovery operations to help keep first responders out of harm’s way
• Better connect first responders to the critical information they need in an emergency
• Further the development of public safety focused IoT and Smart City solutions such as providing near real-time information on traffic conditions to determine the fastest route to an emergency
• Enable advanced capabilities, like wearable sensors and cameras for police and firefighters, and camera-equipped drones and robots that can deliver near real-time images of events, such as fires, floods or crimes

Randall Stephenson, AT&T chairman and CEO, said, “We are honored to work with FirstNet to build a network for America’s police, firefighters and EMS that is second to none. This is an unprecedented public-private investment in infrastructure that makes America a leader and public safety a national priority.”